What is the first thing that knocks at your memory when you see the familiar clown dressed in red and yellow with that goofy smile and an ‘M’ on his breast pocket? That’s right. McDonald’s. 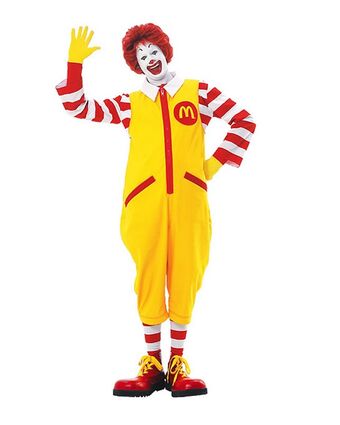 A commercial character can appear for one spot, be a part of a series of ads, or just plain icons for your brand. These characters can be a part of a rebrand or may have been around for decades, even centuries, with a strong affiliation in the clientele.

That right there is brand character marketing for you. One thing is certain. There is an abundance of competition out there to get lost in. Memorable and popular brand characters help you stand out.

When people are instantly able to recognize, make the connection, and associate with your brand or company, that is how you know your brand character is effective.

How to develop a commercial character

The question is: what constitutes an effective marketing or branding character for advertising purposes?

We’ve got you. Here are some pointers that will go a long away while creating a commercial character.

Who doesn’t love a good story? A well-told story lies at the center of every good video-making endeavor.

The basic units of a story are characters and a plot. When it comes to TV commercials and digital ads, branding characters are what determine the efficacy of a video ad.

In a story, if the plot that develops around a character and the next move of the character is what determines the arc of the story, it is a character-driven script.

Draw a response from the audience

An indicator of a good commercial character is its ability to warrant an emotional response from the viewer.

There are two types of responses that can be drawn from a video advertisement.

Most advertisers go for the classic warm, happy, and fuzzy feelings for their branding characters.enagBeauty and fashion industry often goes for glamour and the automotive industry tries to emanate grandeur or trustworthiness through brand characters.

Pharmaceuticals, insurance, and security products tend to invoke a feeling of fear and caution. It may not seem like a good idea but it is also one of the most effective tactics.

Funny commercial characters are also widely popular. Not only that humor makes your character likable and entertaining, but it also makes it memorable.

The feeling and vibe that you want the audience to associate with your brand are what rubs off from an ad. If your ad is good, it will invoke the desired emotion in your viewer.

You can quantify them in terms of audience engagements and conversions. If you employ an effective brand character you will notice a spike you purchase rate.

It is because the emotional response is being translated into a buying decision.

Give your brand character a human characteristic

Human beings like to connect to and identify with the characters they often see on screen.

It goes further than creature realism. It is ingrained in tiny expressions of emotions in the physicality of the character.

To accomplish it, you may want to put some qualities in your characters that humanize them. Leave it to your audience to relate and project.

Make sure to add some imperfections as nature does so they do not seem very fabricated and unreal. It is an apt representation of the human element.

It may just be the tinge of magic that draws the audience towards them. Consider Mario as an example. He is a short, unseemly, plump little fellow. Always an underdog that falls one step behind. 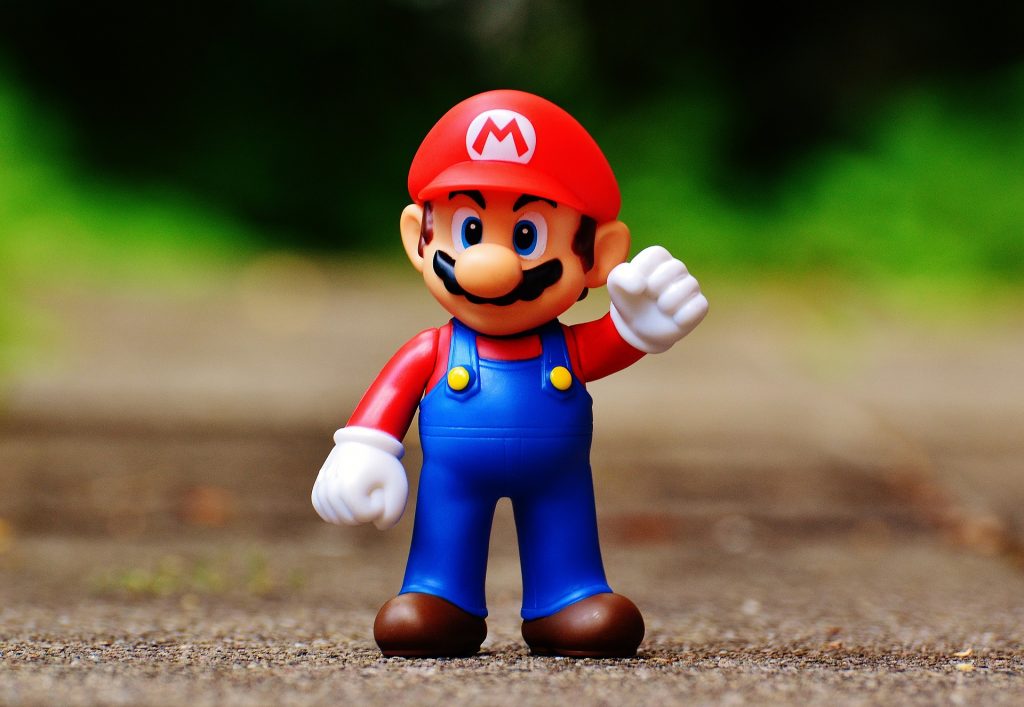 Another apt example is Gecko from GEICO of the insurance brand. He has a thick accent and often forgets his lines. If you ask me that is more than half his appeal. 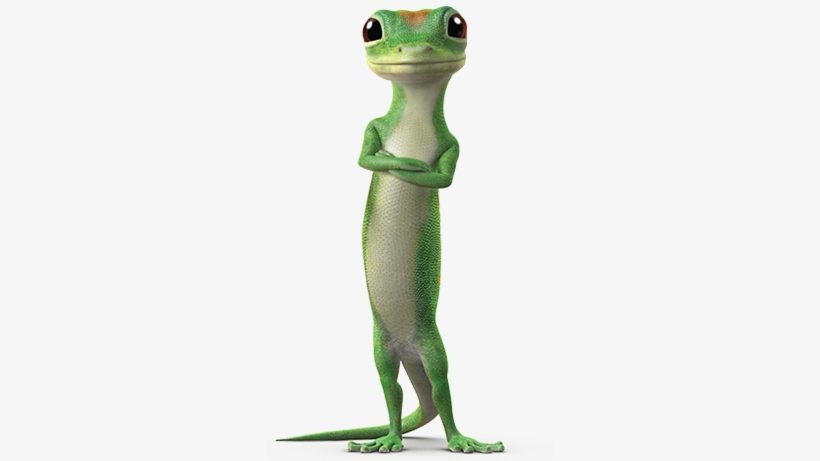 If you want to go all out, it is completely understandable. However, simplicity has its own charm. When it comes to animated characters, sometimes a 2D character suffices.

Mario used to be in 2D when he coined his early popularity. Flat Eric from Levi’s was also a very simple character yet incredibly popular.

When you are keeping your character simple, don’t forget to add something like humor that sets them apart.

Make a character that is all-media-friendly

These days, it is not just about television commercials. Your branding character should be able to exist in all mediums.

From digital ads to store-bought souvenirs, you may need to convert them in all forms. Make your character reusable across all these landscapes.

Nobody likes a know-it-all. However, it is easier to form an attachment to someone who is trying to help you.

Now, it is completely okay if a branding character is just your mascot but if they are appearing in your advertisements repeatedly, you may want to consider giving them a helpful and informative tone.

Your branding character can do a remarkable job of explaining your product. You can have them concisely stipulate the specs and features of your product.

You can also subtly add all the benefits of the product and really make them sell it. Empathize with the audience and tell them how they can benefit from it instead of telling them how great you are.

Make it about them.

However, select one or two main points you want to capitalize on instead of trying to cram too much information in one spot. It can make your character very annoying.

There are two examples of advertising characters both new and old that are personal favorites.

This right here is personification. Mac is being personified by a cool and young millennial while PC is essentially a nerdy boomer.

They are engaging in conversations about their respective operating systems. The bottom line is that they get along. This marketing ploy proved to widely successful for an entire year and had 66 different videos.

That is a lot.

This is a relatively old example but equally lovable. Pandas are the most adorable of species. This ad series shows a particularly disgruntled panda showing his resentment at people rejecting his cheese.

The adorableness is precisely the reason why he is getting away with it. The ads are simple and unique at the same time with the same format over and over reinforcing their product as an undeniable.

If you are looking to have a commercial character designed for your brand you can reach out to MotionCue.