Dropbox Raised $48,000,000 With Their Explainer Video. Here’s How You Can Do The Same For Your Startup!

The growing popularity of video content in online marketing is something that cannot be questioned. In fact, from the headline of the article, it is safe to say that Dropbox as a company is what it is because of a simple video that took less than fifty thousand dollars to produce but brought in $48,000,000, an ROI of more than 1,000%.

I know, you want to know how you can raise $48 000 000 for your own startup but I feel that the information I will give might not be adequate enough if you don’t know the story of Dropbox and how exactly they raised the $48,000, 000 through a simple video.

Here’s a quick breakdown of what happened featuring our CEO, Osama:

According to CEO, Drew Houston, before making their famous MVP explainer video, Dropbox had tried all other methods of online marketing including social, paid search and affiliate marketing but to no avail.

He also said the company was spending a total amount ranging from $250 – $300 for paid search to acquire a single customer who would pay $99 for the product that was being marketed. The whole thing was draining money from their pockets. 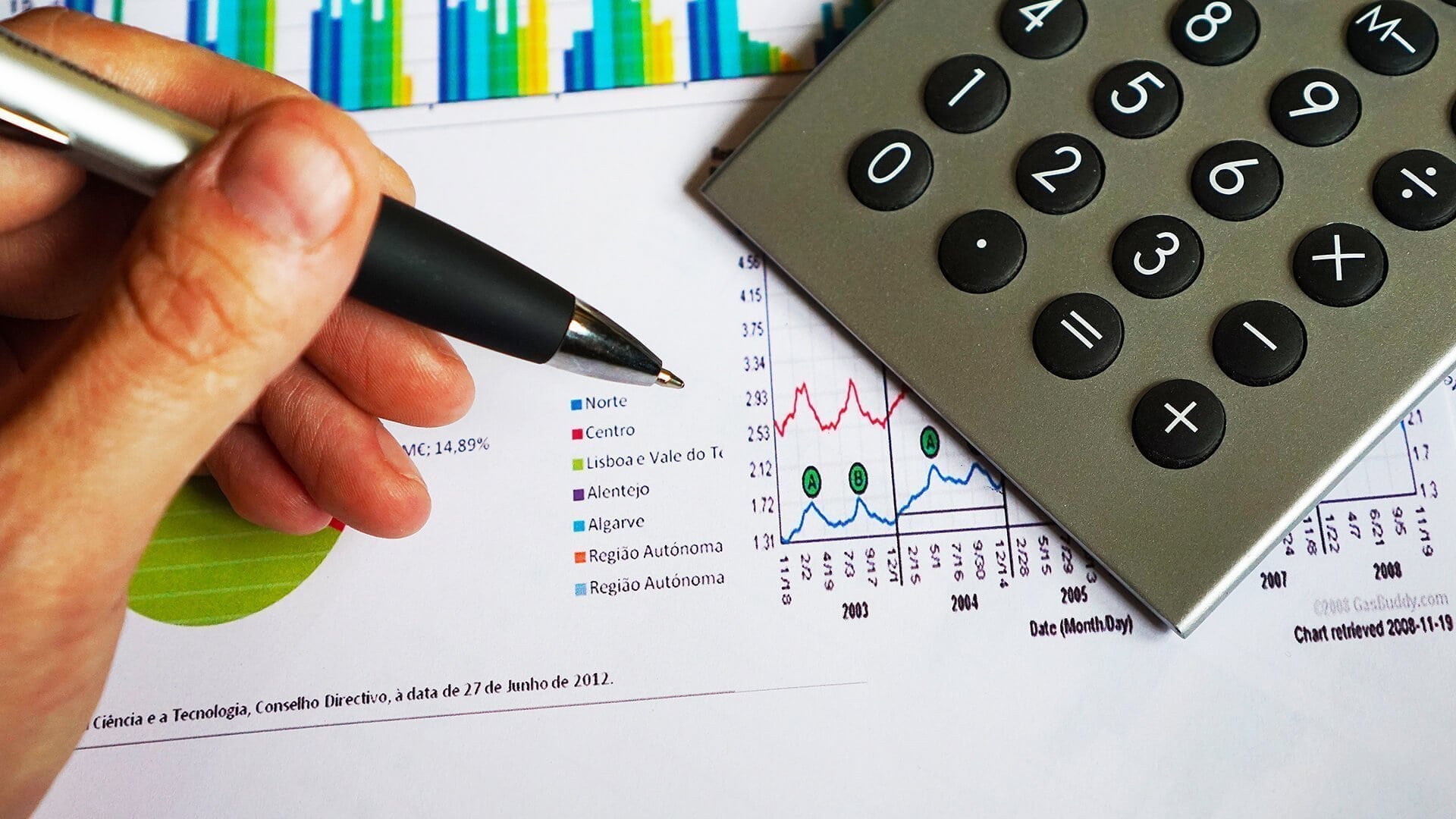 Before making the MVP explainer video, they had used another video just for testing how the market would react to what they were offering and the results they got from that video were just amazing.

When they saw the potential and the mind-blowing results from their video marketing campaign, they then decided to scale it up into what we now know as the MVP explainer video that racked in additional revenue of over $48 000 000.

The video was largely successful because Dropbox observed some really important fundamentals when creating it. One of those fundamentals that made the video and overall success was that Dropbox had a professional explainer video company create the whole promotional video on a budget that was less than $50, 000 at the time, back in 2009.

When creating an explainer video, the importance of having great people work on it cannot be underestimated. Making mistakes is easy and by having an affordable explainer video company to create your promotional video for you, you would have saved yourself from a potential catastrophe that would have resulted if mistakes were to be made during the process of producing the video.

As a result of having a great company create the video, Dropbox managed to acquire 10 million new customers who bought in the additional revenue of $48,000,000 because the video increased their conversion rates by 10%. Today, Dropbox keeps on updating their explainer videos on an annual basis, a process that has grown its customer base to 100 million as of 2017.

Dropbox’s video, as I said, made use of some fundamentals which is why it was successful. By making use of similar fundamentals, you will make money from your own explainer videos just like Dropbox did with theirs. Here are some of the things to look out for if you want to create a great explainer video.

1. Write a great script and stick to it

Go to any explainer video company and ask them what the most important ingredient for making an explainer video is, they will probably say the script. Why? Because a video’s script is the basic outline detailing how the video will come out on the screen.

For an explainer video to be effective, things don’t have to be randomized. Rather, everything should be detailed including some of the product’s key features that make it appealing to your customers.

Have a meeting with your promotional video company and discuss some of the key features of your product so that they can understand them and effectively bring them out in the video.

Dropbox’s explainer video total runtime was kept under 2 minutes. The Explainer video creators behind the MVP video for Dropbox understood the fact that people have a very short attention span. That’s why in addition to keeping the video short, they added some repeat attention boosters to help keep people glued to their screens whilst watching the video.

Keeping the video short will also mean forgetting all the other clutter around your product and only focusing on the primary features that offer the most benefits to the customers when they purchase the product.

Hubspot also kept their explainer video short and precise while resonating with their audience in the process.

You might find this advice vague particularly if your business is in the B2B market and that’s justified. But research from online stats proved that people regardless of their position in the company, people are likely to engage with your video if they view it as entertaining.

Don’t be too strict and stick to a professional voice in your explainer video. Doing so would only make your video boring. Find creative ways to keep your audience entertained. Doing so will also go a great deal in improving your overall conversion rates. Take for example this explainer video for Notarize.

4. Use music to appeal to people’s emotions

Although the video might be for explaining your product or the benefits of your service, people will only engage if they have somehow been impacted by the video on an emotional level. And the best way to reach people at such a level is by making use of great music that will resonate with the theme of the video and the overall goal of the watcher.

You can listen to the soundtrack behind this promotional explainer video for Amazon Go to have an understanding of what I’m referring to.

5. Create a great marketing strategy to go with the video

You might have a great video but if that video is not backed by a great marketing strategy, forget to achieve results that are comparable to those of Dropbox’s MVP video.

Part of the strategy will include thoroughly planning on the platform you’ll use for hosting your video and the marketing channels you will use for spreading the message and attracting viewers to your video.

Now the real question is how much do you need your own 48,000,000 dollars? If you are interested in an awesome explainer video then you need to get in touch!