An explainer video is a short, animated video that explains a complex product or service in an easy-to-understand way. These types of videos have become increasingly popular in recent years, as they provide a visually appealing and engaging way to communicate information to audiences. However, creating an explainer video can be a time-consuming and somewhat costly process.

In this blog post, we will explore the various factors that impact the cost of an explainer video and the various types of animated explainers you can get made.

The length of an explainer video can have a significant impact on its production cost. In general, the longer the video, the more time and resources will be required to produce it. This is because more animation, voiceover, and music will be needed, and the scriptwriting and storyboarding process may be more complex.

For example, a 30-second explainer video will typically be less expensive to produce than a 2-minute video. This is because the shorter video will require fewer resources and a more streamlined production process.

However, it’s important to keep in mind that the length of the video should be appropriate for the content and the intended audience. A longer video may be necessary to fully explain a complex topic, while a shorter video may be more effective at grabbing the attention of viewers.

This type of explainer video uses flat, two-dimensional graphics and is generally less expensive to produce than other types of videos.

Let’s watch a 2D animated video our team made for a client.

Here’s an example of a 3D explainer video.

2.5D animation combines elements of 2D and 3D animation. It is created by using 2D graphics and elements, such as characters and backgrounds, which are then placed in a 3D space and given the appearance of depth and movement.

This kind of animation can be a cost-effective option for producing an explainer video, as it typically requires less time and resources to create than its 3D counterpart. With that said, it may be more expensive than 2D animation.

Let’s have a look at a 2.5D animation we made for Microsoft Edge.

Like what you’re seeing so far? You can hit us up to find out more about how an explainer video can help your company win.

These videos use a “drawing” effect to illustrate a concept, with a voiceover explaining the content. The cost of a whiteboard explainer video will depend on the complexity of the illustrations and the length of the video.

Motion graphics use graphic design and animation techniques to create the illusion of motion and change. It is often used to create visual effects, explain complex concepts, or tell a story in a visually engaging way.

A motion graphics video may be less expensive than 3D animations or live-action videos. As with any type of video, it’s important to carefully consider your budget and goals when deciding whether motion graphics is the right choice for your project.

Related: Live-Action or Animated Explainer Video? Our Answer May Surprise You

Kinetic typography is a form of motion graphics that specifically focuses on the use of text and typography to create visual effects and convey information. It involves animating text and manipulating its appearance and movement to enhance the meaning of the words and draw the viewer’s attention.

Overall, the type of explainer video you choose will depend on your goals, target audience, and budget. Each type of video has its own strengths and can be effective in the right context.

These videos use real footage and actors to explain a product or concept. The cost of a live-action explainer video will depend on the cost of hiring actors, location fees, and any special effects or production elements that are needed.

Our team made this live-action explainer video for a client.

The script for an explainer video plays a crucial role in determining its content, tone, and overall effectiveness. The cost of developing a script will depend on several factors, including the length and complexity of the script, as well as the experience and expertise of the scriptwriter.

A well-written script is essential for creating an engaging and effective explainer video. A good script will clearly and concisely explain the product, service, or message, and it will be tailored to the target audience. This may require researching the topic, gathering input from subject matter experts, and revising the script several times to ensure that it is accurate and easy to understand. All of these steps can add to the cost of developing the script.

In general, the more time and effort that goes into developing the script, the higher the cost will be.

The number of revisions that are needed during the production process can also impact the cost of an explainer video. Revisions are changes or updates that are made to the video after it has been initially produced. They can be requested by the client or suggested by the video production team during the review process.

Additionally, the cost of revisions will depend on the extent of the changes that are needed and the stage of the production process at which they are requested. Minor revisions, such as correcting a typo or adjusting the timing of an animation, may be relatively inexpensive to implement. But keep in mind that more significant revisions, such as reworking the script or adding new graphics, can take more time and resources and may therefore be costlier.

How much does an animated video cost?

A number of factors as explained above can have a considerable impact on the price of an animated video. Generally speaking, a longer video with a more intricate script, better-quality animation, and artwork will cost more.

Here are rough estimates of 2D and 3D animations. Note that these estimates are based on industry averages and are meant to serve as a rough guide. It’s always a good idea to get quotes from multiple companies to get a sense of the range of prices you can expect.

As a rough estimate, you can expect these costs:

Here are some average costs for 3D animation based on the length of the video:

Related: 2D vs 3D Animation – Which Is Better?

At MotionCue, we specialize in saying less with more. If you want an explainer video for your business, get in touch with us now!

To begin, we have a discovery meeting to learn more about your business, objectives, and motivations. This meeting also helps us to gather information like who is your target audience and what is your video style preference.

Once we have shared ideas and collected information, we will begin working on the first draft. The script for the video will be based on the required length of the video. After completing the initial draft of the script, we will send it to you for review and feedback. Upon receiving your approval of the script, we will proceed to the next stage.

For narration and dialogue, we will provide you with demo reels of male and female voice-over artists for you to listen to and select the one whose voice you think is most suitable for your project. If you need a specific accent, we can also provide options for that. 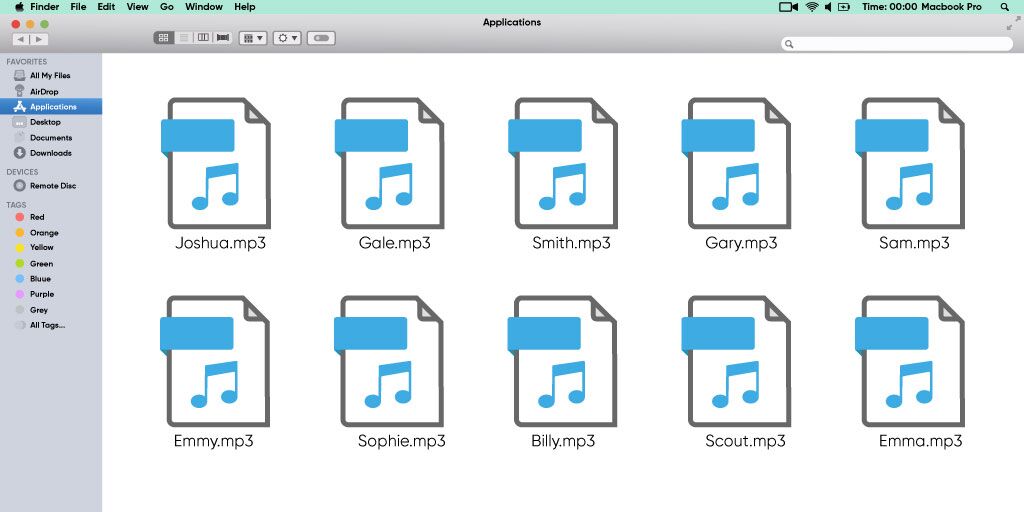 After finalizing the script and voice-over, we will create illustrations for the first few scenes of your video to give you an idea of what the finished product will look like. This will also give you an idea of what the character(s) will look like and the colors, illustration style, etc. that will be used. Once we have received your feedback and made any necessary adjustments to the visual elements of the video, we will proceed to the next stage. 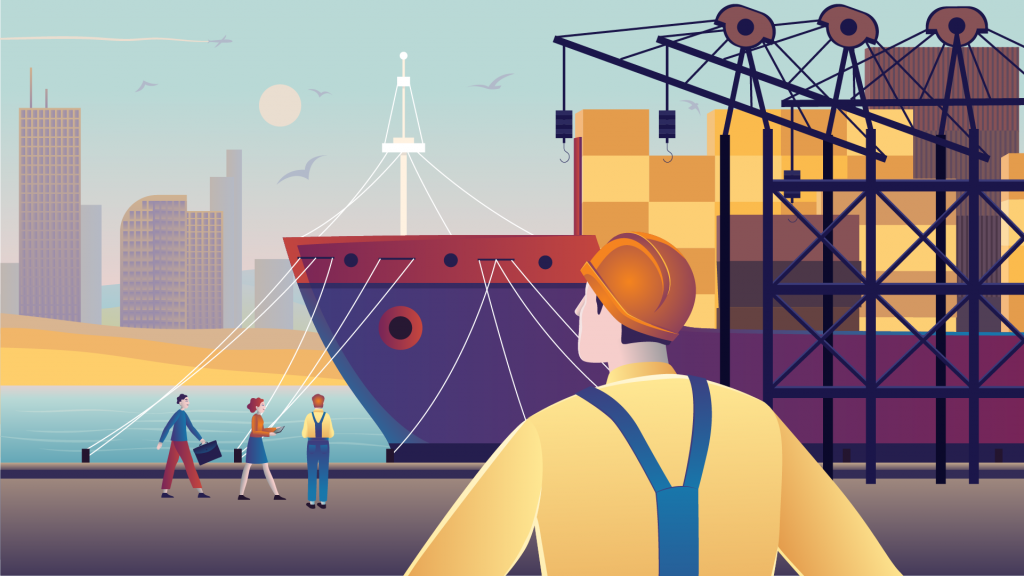 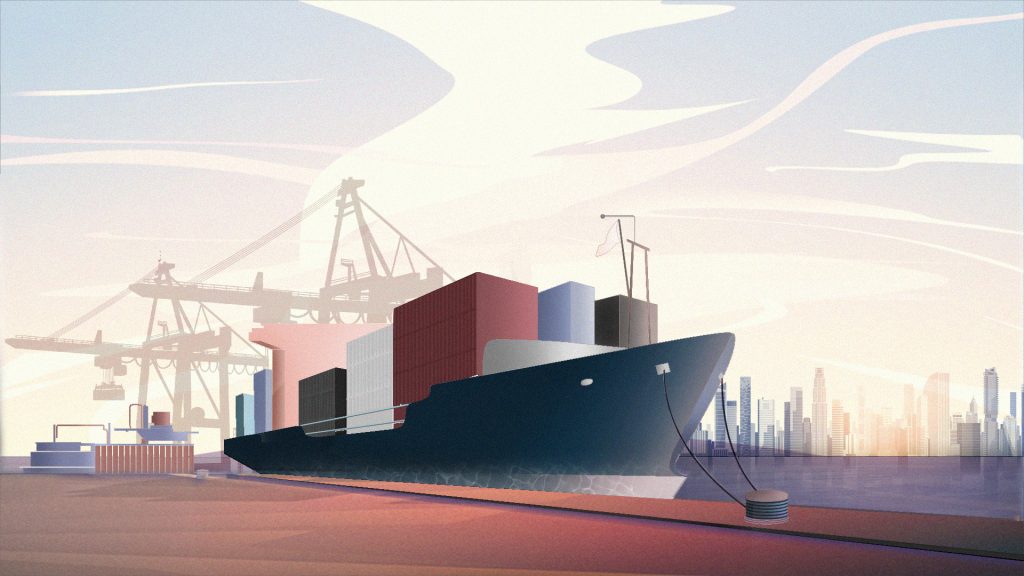 Once you have approved the styleboards, we will create the rest of the storyboard. The storyboard includes all the scenes of your video without animation. At this stage, we may need to iterate on the storyboard to ensure that it effectively conveys the message you want to communicate to your audience. 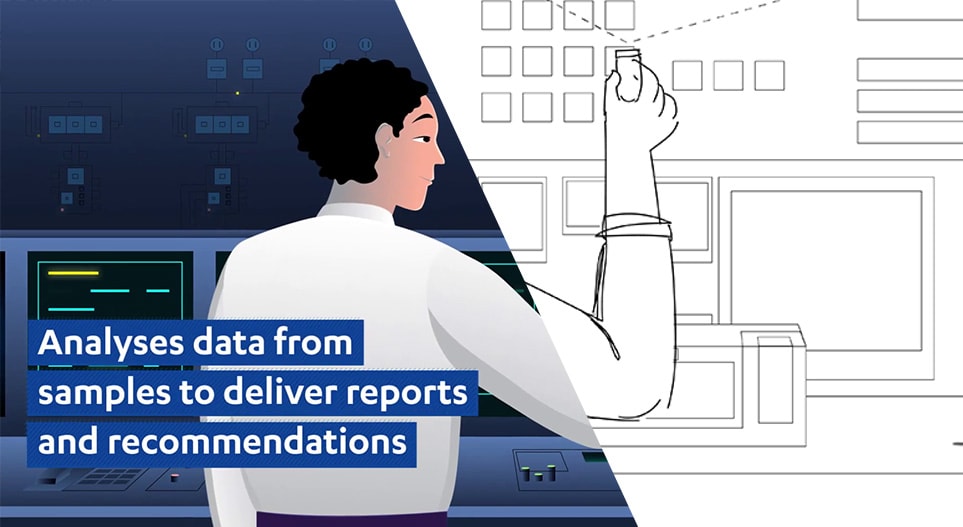 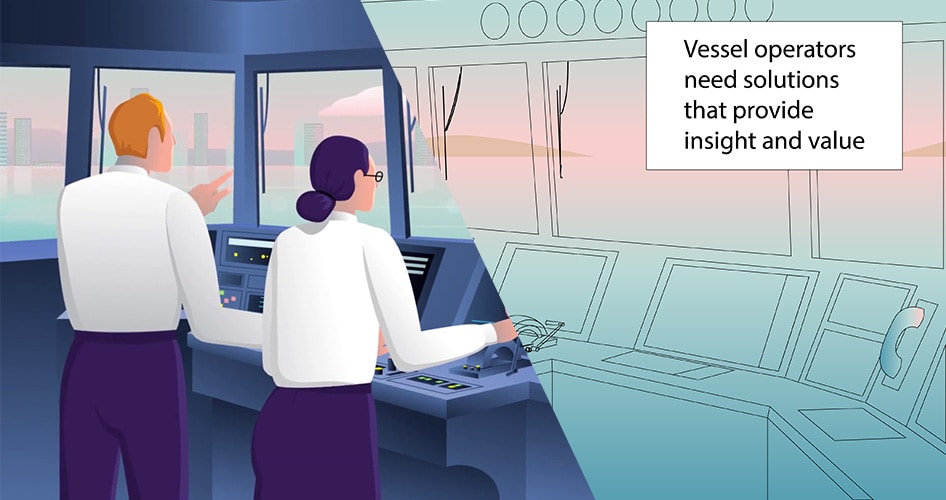 After we have an approved storyboard and voice-over, we will bring all the elements together and present the first version of the video to you. Our animators will use the finalized script, storyboard, sound effects and music, and voiceover to create a visually appealing and engaging video.

Incorporating music and sound effects are essential for creating a compelling and impactful video. The integration of animation, voiceovers, music, and sound effects can enhance the viewer’s immersion in the video. Once you are satisfied with the animation, your video will be complete.

What sets us apart is that we offer unlimited revisions, allowing you to create a polished, effective explainer video that effectively introduces your idea, product, or service to the world.

If a client approves a deliverable but later requests changes, there may be an additional cost.

In case substantial changes are requested during the animation stage of explainer video production, it may require going back and making corresponding revisions to the storyboard and voice-over before incorporating the changes into the animation.

Cooperation between both parties throughout the process helps ensure a smooth and efficient creation of the final product. It is important to work together to avoid complications and stay on track.

Ready to stand out in a crowded market? Let’s create an explainer video for your brand together.