The Five Golden Rules For Creating an Explainer Video That Converts

Great product explainer videos are among some of the necessary and effective weapons every business should have in their marketing arsenal especially in this day and age.

Marketing has been evolving over the last couple of years. If we were in 2004 or the years before then, if you ask any amateur where to put your advertising dollars, they would have said something within the lines of either radio, billboards or TV and not even a single mention of social media. 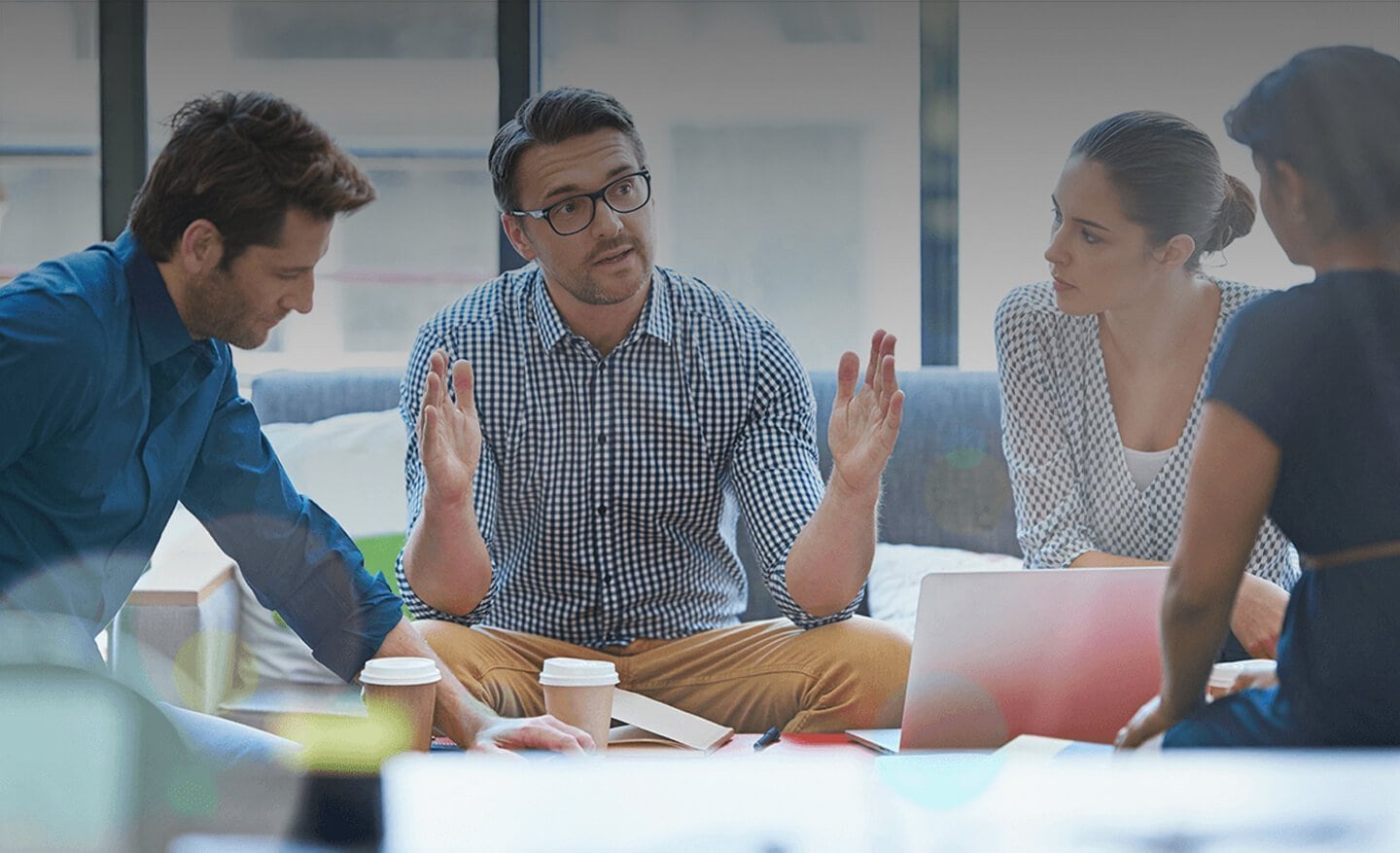 But through the evolution of media in general and marketing as a whole, Social Media has been dominating the marketing scene by storm and most recently during the previous two years, due to the influence of Social Media, videos are becoming more popular particularly explainer videos for brands.

The reason why I said in the beginning that an explainer video is a necessary tool to have in your brand’s arsenal is because it is believed that a great explainer video of your product or service offering has the capacity to convert 5 times more as compared to still images or text ads, now, that’s cool isn’t it.

We can go about talking more on the ‘greatness’ of explainer videos but that wouldn’t help much if we do not delve deep into how to actually make the explainer videos. And when we talk of how to make them, we also have to put into consideration that 300 hours of video are uploaded to YouTube every minute. Now if you ask me, 300 hours are a lot considering that your explainer video will contribute only a few minutes to those 300 hours.

So, for your explainer video to work it has to stand out, but although standing out seems important, what’s more important is that for it to convert because the primary purpose for making it in the first place is for it to rack in sales to your company.

Before you go on to hire an explainer video company to create affordable explainer videos for your product or service offering, it’s important to know these 5 tips which we also refer to as the 5 golden rules for creating an explainer video that not only generates traction but converts leading to impressive sales.

Have an awesome script:

If the script is poorly documented and planned, the catastrophic results will clearly reflect in the video itself. The script is the most important part of a promotional video regardless of the purpose.

If you make mobile apps and want to get an explainer video created for an app promo, try to hire a scriptwriter to come up with a script of how she will put the awesome features of the app to a screen in order to eventually generate interest and get people to download the app.

The mistake I’ve seen most companies make when it comes to writing a script is that they want to engage someone from within the organization to actually write the script. Although this seems wise cost-wise, it’s not the best decision to take. By having an external scriptwriter, the scriptwriter will look at your company through a different lens which will help then write an honest script for your explainer video.

Take time to brainstorm as a company 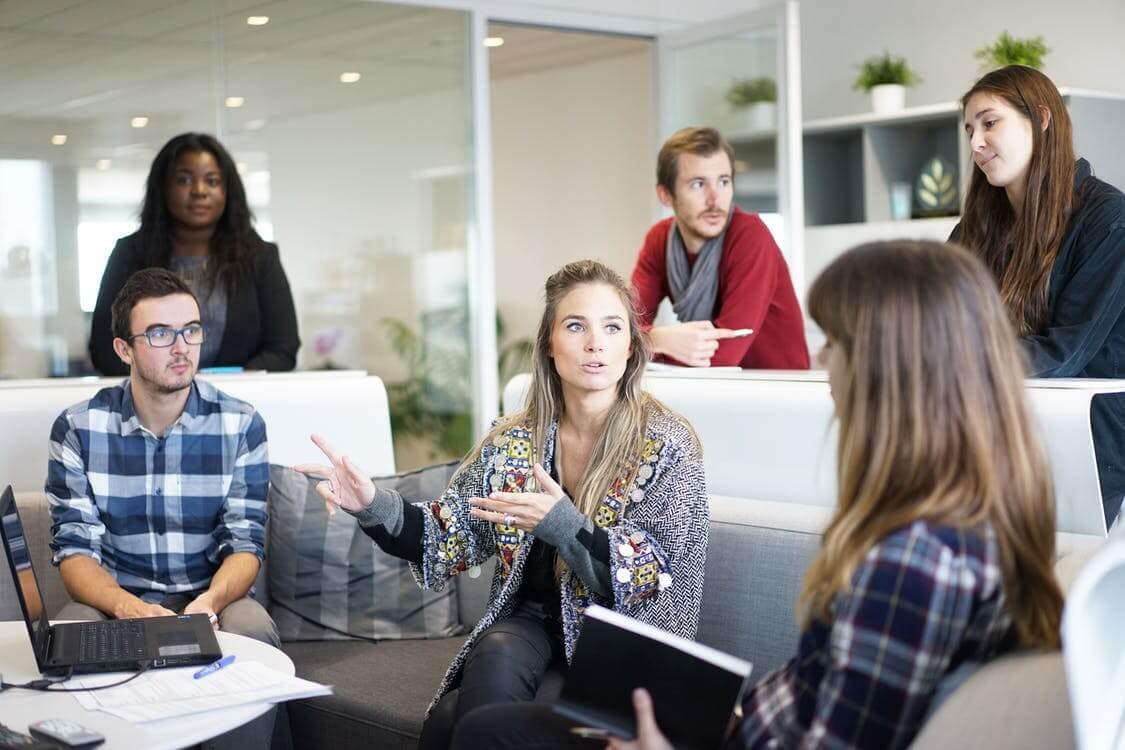 The purpose of an explainer video as I said in the introductory is to sell, but that’s not only it. You are trying to bring out the best features of whatever you are explaining in a very simplistic manner that will make anyone ‘get’ your point. So, for your explainer video to be effective, in addition to having an amazing script, it should be centered on these 3 key things.

Here, the rule is simple. If you want people to remember your message, you have to keep it as short as you can. Delve into the necessary details as soon as you can. Remember, we are living in a period where getting someone’s attention is now becoming increasingly harder than getting a few bucks. Attention is gold and the simplest way to get someone’s attention is to demand an insignificant amount of their time that they wouldn’t care about even if it’s wasted. 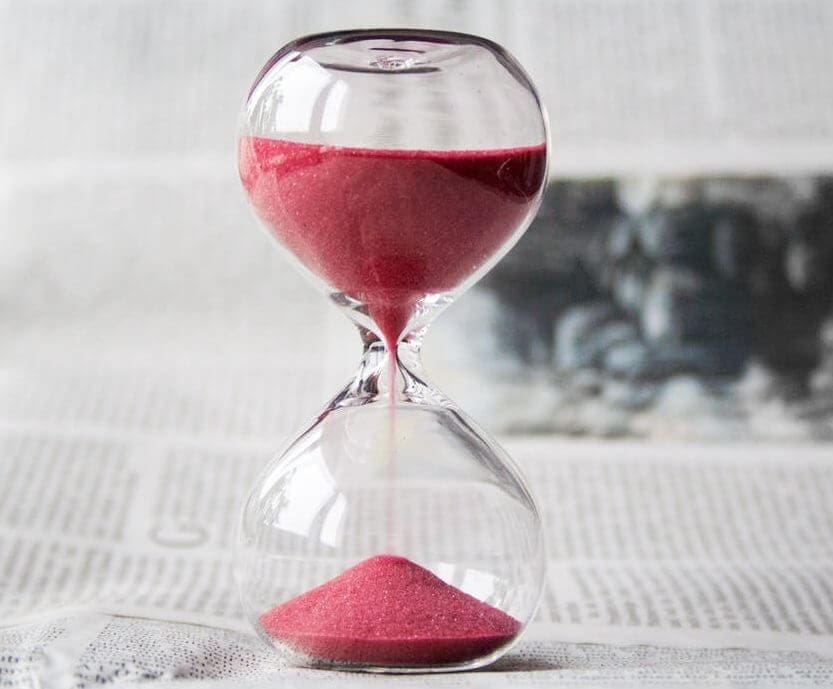 This might seem hard considering the fact that you have a lot to say, but it has to be adhered to. Keep the word count under 150 words a minute even if you want to say a lot. What this means is that the total word count for your whole video should not be more than 100 words.

This rule relates to the one stated above. You cannot keep your explainer video short if you cannot keep the whole process simple. The most simple but effective explainer videos are focused on four key areas namely, problems, solutions, functions, and action. Here is a more detailed explanation.

Here is a more detailed explanation on these four areas.

When making an explainer video, one thing to understand is that people’s perceptions of your product will be directly influenced by the video itself. They will see your product in exactly the same way in which it is described in the video. 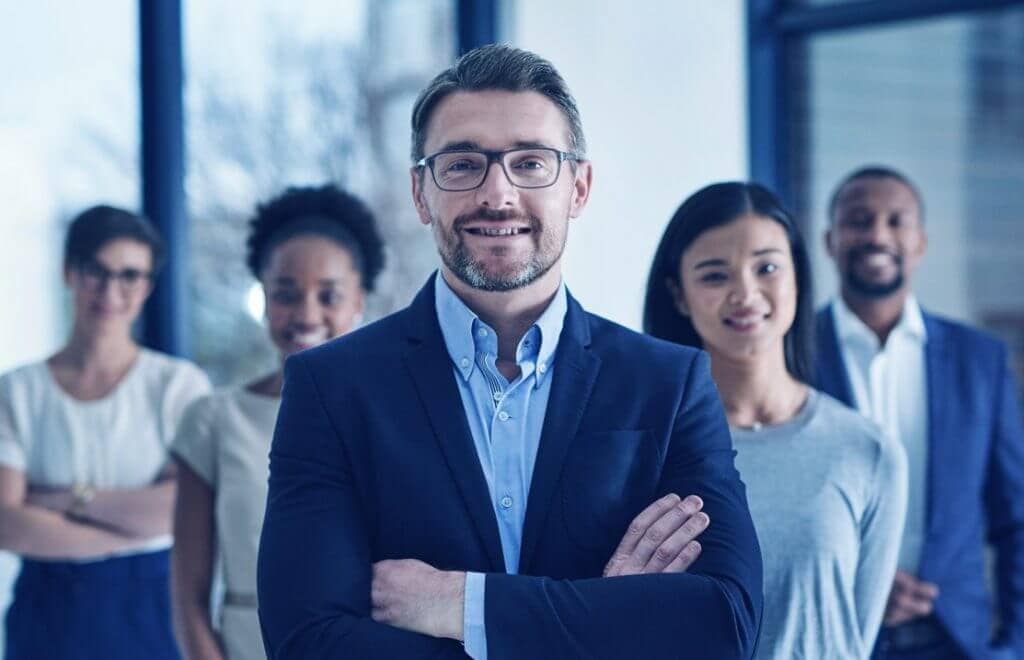 Lastly, do not hammer on the features, nobody cares about them. Rather focus on the benefits of the features. There are many other rules for making great explainer videos that convert but if you focus on these five, you will be sure to stand apart from the crowds.

Now comes the fun part – if you are interested in creating an explainer video for your business, we recommend that you come to us. We have been in the business for the past ten years and know what makes an explainer video awesome.