The inside-out of a viral explainer video

Making something viral is every content marketer’s dream. However not everything becomes viral. From Rebecca Black’s infamous song “Friday” become viral sensation for being the worst song ever whereas we had the PSY’s Gangum Style which broke all the records and is among one of the most widely known songs. What both had in common was the video. While “Friday” relied on teenage segments, Gangum style was outright crazy, fun and filled with humor. What is worth noting about both of them is the fact that they both were filled with different emotions. 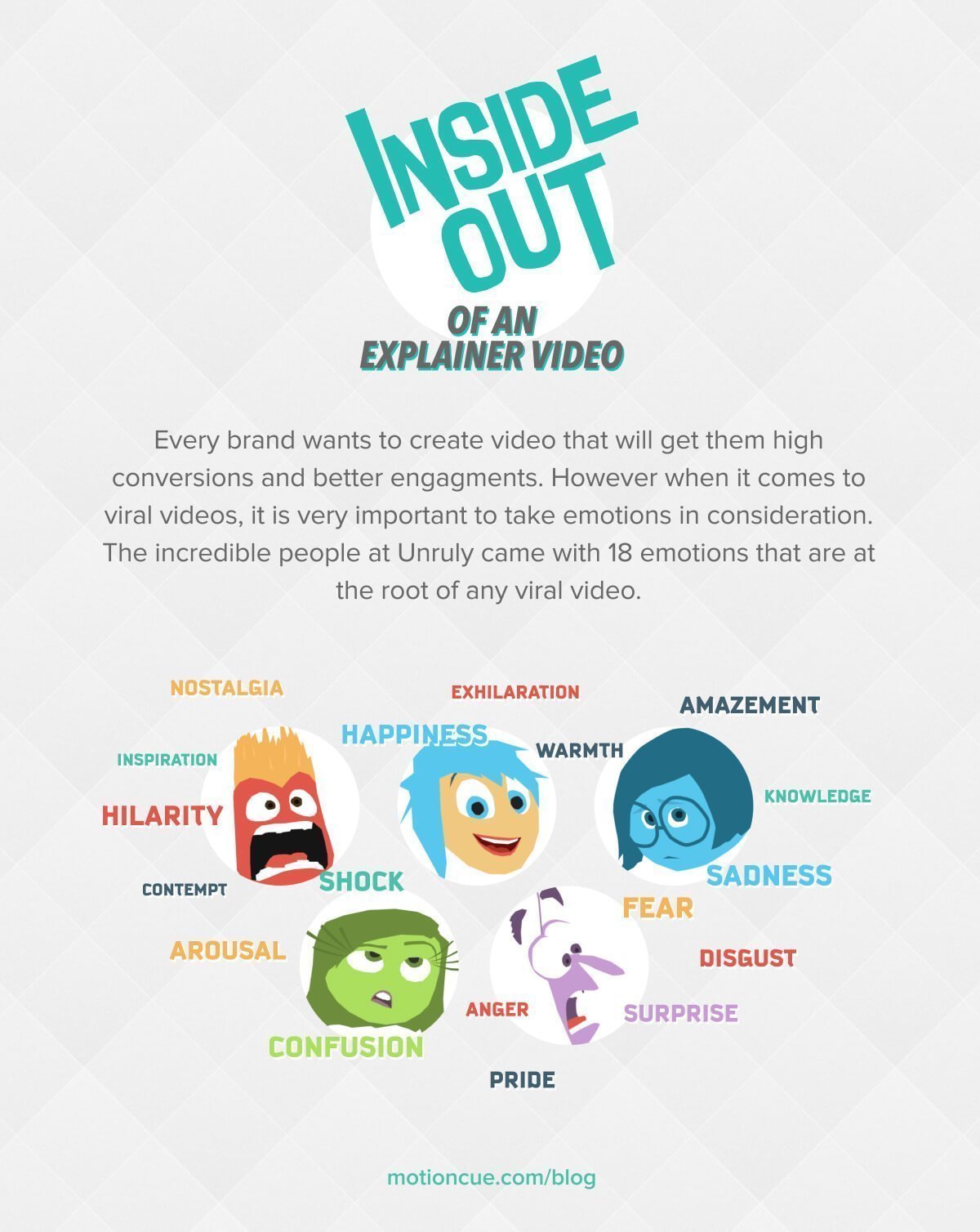 Get your own viral explainer video