Video Content Creation VS Video Promotion: Where Should You Invest?

Before the advent of social media, and various video content sharing platforms on the internet, advertising budget was cut and dried: 20% on production and 80% on media buying.

Times have changed since then. Now, the formula for setting an optimal budget for advertising, specifically for video production and promotion, isn’t as easy to pin down for maximum ROI.

Most companies realize the importance of creating and promoting video content. But some end up spending 10 times more on video promotion.
This isn’t the best route to go down. Companies that invest in quality video content creation have a greater chance of increasing audience engagement.
If you’re not convinced, just imagine spending thousands and millions of dollars on promoting your video content and not getting any positive results just because the audience couldn’t connect to what you were putting out.
On the flip side, if your video content has an emotional appeal and resonates with your audience, it will be shared and spread on social media organically.
Being attuned with what the viewers want and being aware of internet trends can allow a business to strike a chord with the people watching.
The digital age and social media have leveled the playing field. Small businesses have a chance of stepping into the spotlight… if they manage to create engaging video content. 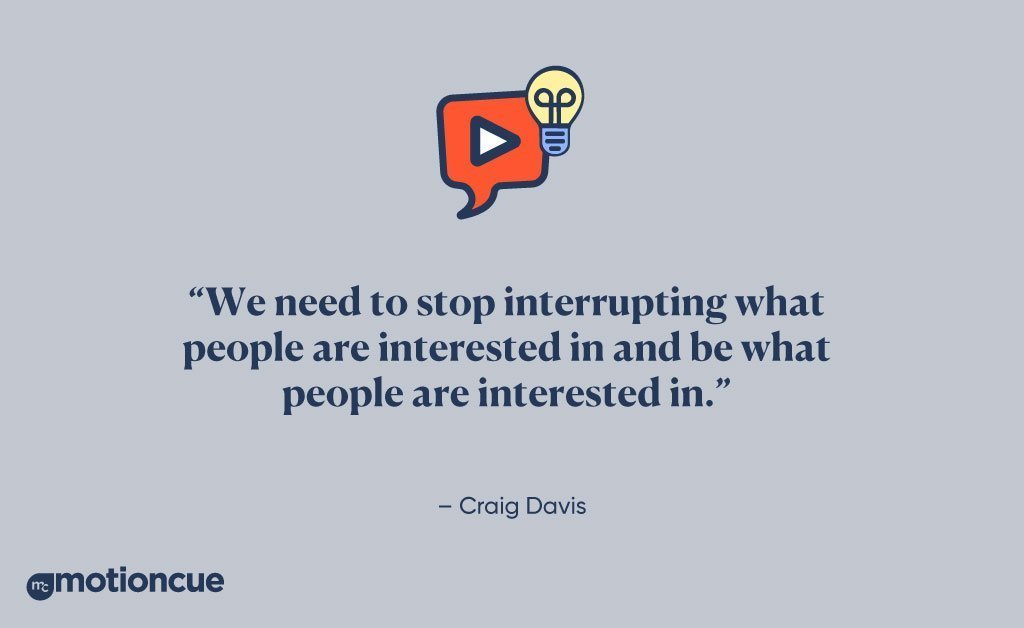 Businesses that invest more in video content creation are employing a pull strategy.
That’s the kind of strategy that won’t annoy your audiences. Rather, a pull strategy attracts people who will not only enjoy your video content but also want to share it with their social circle.
Interested in having a video made for your business? Then hit us up!

Below, we have listed some successful campaigns that made waves online. They all have at least one thing in common: they’re either unique, well-executed concepts and/or deliver an interesting message.
Read more: Should Your Business Use Videohive to Make Videos?

This Dollar Shave Club video from 2012 went viral and catapulted the brand to success. The company spent $4,500 on the video and received 12,000 new orders in the first 48 hours resulting in positive ROI.

Tech Insider’s most viewed video shows that content that promises to answer interesting questions and fills the gap in the audience’s knowledge can be a big hit.

It’s worth noting that although many believe that the ideal length of an explainer video is 60 seconds, Tech Insider’s is much longer than that. This is a good reminder of how rules are not set in stone.

Check out our post on why explainer videos matter for B2B businesses here.

Code.org amassed a massive number of views on YouTube. People get motivated when they hear stories of how successful people started out on their journey.

This video shows the humble beginnings of several iconic companies with founders highlighting that it all started with a simple line of code.

If you want to learn more about how the multi-billion dollar companies of today started out, read one of our previous posts here.

As of writing this piece, Chuck Testa’s taxidermy video has racked up more than 17 million views. YouTubers Rhett and Link produced the video for their show Rhett & Link: Commercial Kings.

The humorous nature of the video contrasted with Chuck Testa’s deadpan voice elevated the video and the phrase “Nope, it’s just Chuck Testa!” to viral meme status. Time magazine’s Nick Carbone ranked it at number 10 in his list of the best memes of 2011.

Everyone knows that the internet has an obsession with cats. Buzzfeed and Purina Friskies launched their brilliant ‘Dear Kitten” series that leveraged the cuteness of everyone’s favorite fur balls and gave people exactly what they wanted.

Now that you’re thinking of a budget and strategy for video content production and promotion, an equally important step is to monitor, control, and correct course as you go.

Some of the video content success stories mentioned above don’t really follow a tried and tested ‘winning formula’. Advertisers and marketers must be aware of audience expectations; desires, etc. and adjust strategies accordingly.

To keep up with today’s rapidly changing digital climate, software, such as Agile, have been developed. These allow marketers and advertisers to remain updated on user data and trends.

The software also gives you the ability to tweak your video content production as you go. And allows you to adapt to how your audience responds.

To sum it all up, here’s our take on the video cost vs. promotion debate 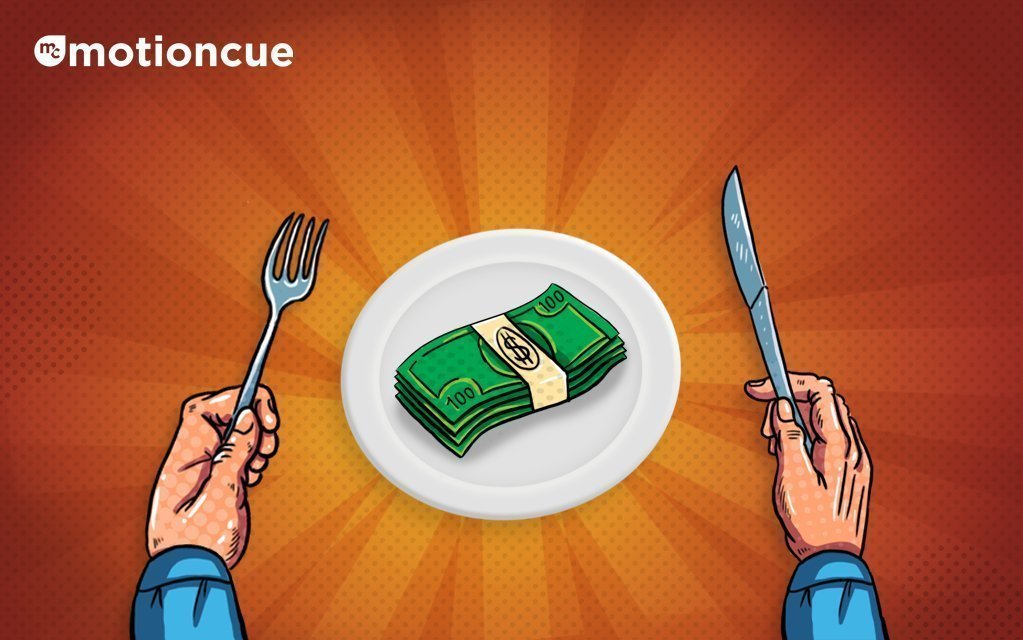 1. Use a strategy which focuses on producing video content that is unique, creative, enjoyable, and shareable

3. Promote the most promising video content in a non-aggressive way

The best strategy is to invest in creating quality video content that resonates with your target audience. Continue experimenting and keep your fingers on the pulse when it comes to social media. That’s how you’ll know what the people love and want more of.