5 Common Mistakes most companies make in their video marketing campaign!

The benefits and growing popularity of video content is one of the phenomenon that has become solidified in the mind of every marketer.

In fact, the popularity of videos has reached such wonderful levels that a lot of people are beginning to doubt the survival of either written or audio content.

Stats by virtually each research site out there are saying that each and every minute, at least 250 million hours of video content are uploaded on YouTube. 250 million! 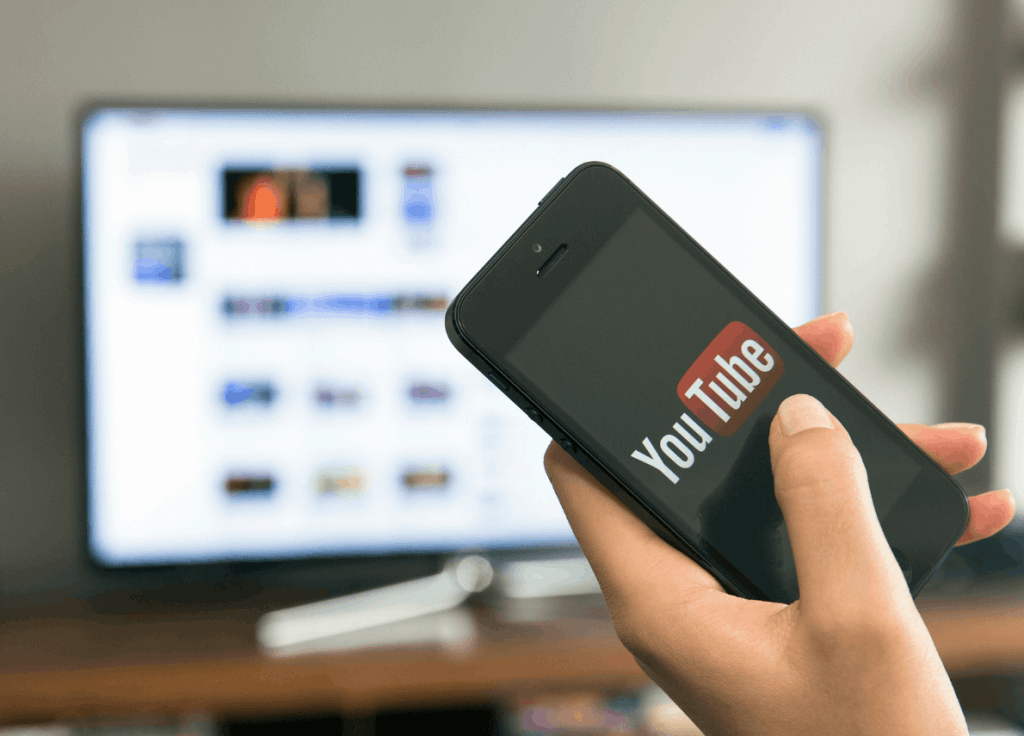 Can you even imagine watching all that? Video is now the world’s primary method of producing content and as the access to the internet improves and the infrastructure is upgraded, more and more video content will continue being availed for people to watch.

And companies like Dropbox and Hubspot even have in-house video producers, actors, editors, and directors. And apart from companies having those, one of the world’s top marketing gurus Gary Vaynerchuk moves around with his team of producers and editors to create impressive video content on the go.

Video is proving to be the most effective in terms of marketing when we compare with alternatives like either written content, images or audio aka podcasts.

Some stats about the growing popularity of video marketing are just impressive.

And this buzz of video content is not only for the companies, it goes again to the consumers. 71% of the consumers, that’s according to a survey by Hubspot once again would rather watch an explainer video of a new product as compared to reading instructions or a manual.

This means that by making an explainer video for your product or service, you are likely to increase the chances of your brand being discovered by new people who might take a liking to whatever you may be selling.

But before you jump into making your first video and putting it on either digital or traditional media to make the $$$$, it’s important to know and understand that even though it seems easy to produce video content, making that content great can be another thing on its own.

That’s why you need to know some common mistakes that are associated with video production especially if the videos are to be used for the purpose of marketing either a product or a service.

When it comes to video marketing, it’s risky to learn along as you go. A simple mistake can get so viral such that your business can easily be thrown into oblivion just because of that simple mistake.

So, if you are wondering what mistakes you can avoid when creating videos then you are in the right place as we list some of the most common ones here.

Yes, we understand and know that you are a great company but the reason why someone is watching a video of your product isn’t to know more about you.

They need to know how the product you are explaining in the video will help them solve their own problem if they have one. That is why you need to put your ‘greatness’ aside when producing a social media marketing video and focus on the features of your product and how it will help your customers ease their lives.

Before making a video, take time to create a buyer persona where you document a buyer and their shopping patterns including the problems they are trying to solve if there are any. Find your buyers frequently asked questions and use the video to answer the questions.

That way, you will be presenting yourself as the solution to whatever they may be facing and is a sure thing that they will come running to you. Take a look at this video by Dove to see what I’m talking about:

What do I mean? You make a cool 30s video that is overly engaging and instead of using a channel like Facebook to market it because of the advantage of increased organic reach, you go straight to YouTube. Not only would you have wasted time you might also waste a lot of money by trying to pay or promoting the video.

An effective marketing video is less than 30s and the best platform for using such a video would be social media platforms like Facebook. But once your video becomes longer than 30s, then it might be a good idea to go for YouTube since people go there for videos, especially if they are long-form explainer videos.

This one other mistake most companies make when it comes to video marketing campaigns. They make a great video, upload it, either Social Media channels or YouTube and call it a day without trying to optimize the video for search. Well, search engine algorithms wouldn’t understand the content of your video unless you tell them what it is.

That’s why it’s important to have a video promotion company that works with an in-house SEO expert to always optimize your videos for search.

I touched on this above, that for a video campaign to be effective, it has to be concise and short. People don’t like watching ads which is why you need to give then all the relevant information before they reach for their [x] button by the corner of the screen. A perfect example of a short and precise video marketing campaign was the roller-skater video marketing campaign by KFC.

What are the goals of your video marketing campaign? If you want to either make more sales or have people sign up for a class, then use the end of your video to include a great call to action that will direct people towards such an action. Take, for example, when you run a video marketing campaign with Facebook, you can actually include a call to action at the end of the video that people can use to purchase what you may be selling directly or visit your company’s website.

A great call to action is a must for your video if you want to stand out and drive people towards taking an action.

It takes more than just your guts to make a video that stands out and sometimes trying to avoid these mistakes all by own can be hard work. This is why you need to outsource your video marketing needs to us if you want to create a video marketing campaign that produces results that are above par. We are an explainer video company that creates very affordable explainer videos.